Drawings are representative of units on order.

All trucks are subject to prior sale.

Tech Tips: Pump Damage? From WHAT?

Tech Tips: Pump Damage? From WHAT?

8:00 AM, the AO coming on shift comes in to report that the pump is making a horrible noise that he has never heard before.

You just had the biggest fire for your Dept. in 30 years last night and the main aerial used now has something very wrong!!  So they go off to the shop to see what is wrong.

The noise only happens when in pump gear, in road gear everything is fine.  So, the search begins and after a few minutes the noise is found to be the gear case!  It was fine yesterday before the big fire. How did we damage the gear case pumping on a fire??

The gear case had to be taken out to figure out what went wrong.  A couple of days later the shop calls and says, “You need to come down and look at this.”

We found that something had caused the gears to essentially melt down.  We called the pump manufacturer and sent pictures of the damage. Their response was that the pump had been used to gate water (flowing higher pressure water through the pump with the truck NOT in Pump Gear).  This causes the impeller to act as a wind mill and spin the pump shaft gear and idler gear with no oil contact on either. 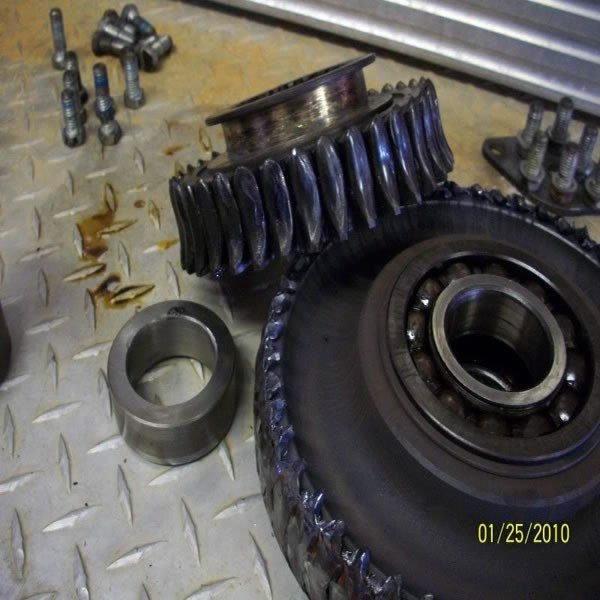 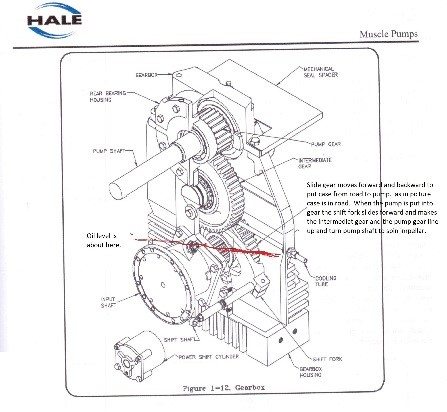 The gear case drawing shows the gears and the red line shows the oil level.  If the two upper gears are spun by the movement of water through the pump, (Pump NOT IN GEAR) then this will not let the gear case lubricate the upper gears as designed. The resulting damage is seen in the picture above.

Short term water flow, such as filling the booster tank, is of no consequence as the damage takes longer to occur than the 5 to 10 minutes used to fill the tank.

An aerial device supplied from another truck THROUGH the pump is a prime opportunity for this damage. 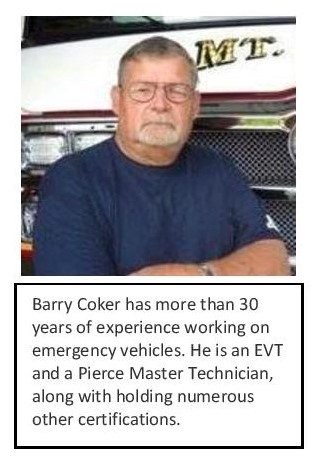 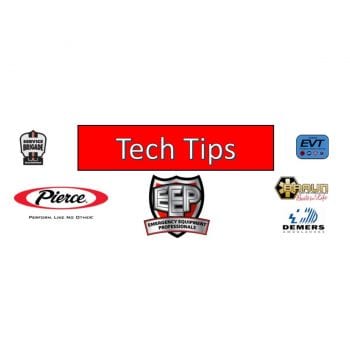 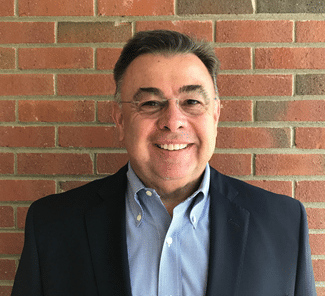